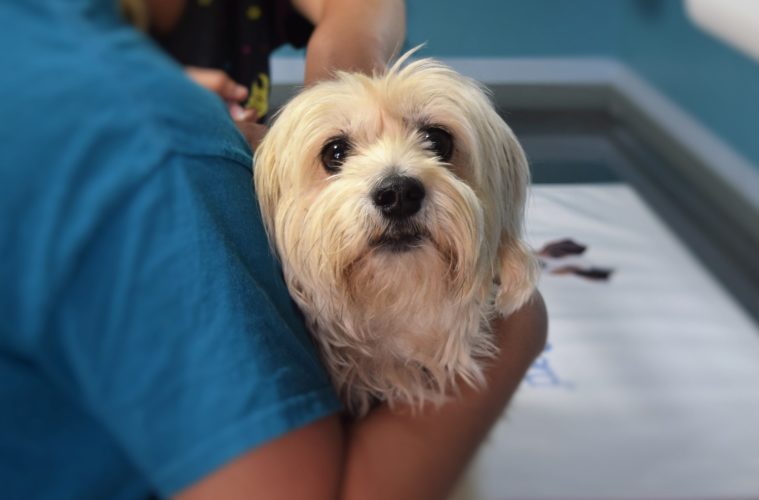 PetPace TeamJuly 26, 2017
Diseasesdog healthDogs0 Comments 0
This article was published by News Gazette. Link URBANA — Back home in Thailand, Nana was barking on borrowed time. Now, after traveling thousands of miles to Urbana and undergoing surgery to correct a congenital defect in her heart, the 3-year-old Chihuahua has a new chance to live a normal lifetime, her veterinarians at the University of Illinois said. The surgery was done at the UI Veterinary Teaching Hospital, and Nana was doing well afterward, said Dr. Jordan Vitt, a UI veterinary cardiologist. 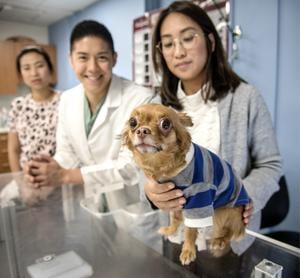 Rick Danzl/The News-Gazette
Nana, a 3-year-old chihuahua from Thailand, recovering from a heart procedure at UI VetMed, with veterinary cardiologist Dr. Jordan Vitt, center, at the facility in Urbana on Monday July 17, 2017. At left is Dr. Kanokporn Kitvorapong, at right is Dr. Natpreeya Premjaroen, the two veterinarians who traveled with the dog from Thailand.
Nana traveled to the U.S. with two vets from Thailand, and underwent the procedure July 13. She and the vets will be returning to Thailand later this month.

Nana could have gone home as soon as the day after the procedure if she were a local dog, he said. But she traveled to the U.S. with two Thai vets who are staying until July 24 to observe at the UI veterinary hospital and learn how to perform the minimally invasive procedure that was done on Nana. Vitt first saw Nana earlier this year, when he was in Thailand mentoring some vets in cardiology at a university veterinary hospital in Bangkok. Nana was already beating the odds with a congenital heart defect called patent ductus arteriosus. Without surgery, the condition typically results in heart failure in a dog's first year of life, according to the UI. Nana continues to have an enlarged heart that was secondary to the PDA, and will be monitored during her remaining week here. Vitt also plans to check her again next March when he makes another trip to Thailand, he said. Nana's owner paid for part of the heart procedure, and the rest was covered by donations, Vitt said. The dog's owner was "very worried" about his dog making the trip to the U.S. for surgery without him, but he was unable to afford the trip and still cover part of the surgery cost, Vitt said. What took Vitt to Thailand, originally, is family and a desire to help in that country, he said. Though he was born in the U.S., Vitt said his parents are from Thailand, and many family members are there. He's been on staff at the UI for nearly a year. The two Thai veterinarians, Dr. Kanokporn Kitvorapong and Dr. Natpreeya Premjaroen, are from Kasetsart University Veterinary Teaching Hospital in Bangkok. That university covered the cost of their trip, Vitt said. The two visiting vets said they first saw Nana when she was a year old, and they know of other dogs that could benefit from the same PDA procedure she had. Their hospital currently lacks a piece of equipment needed to do the PDA procedure they're learning, they said, but they hope to one day be able to offer it back in Bangkok. Congenital heart disease is fairly rare in dogs, affecting about 1 percent of small animal patients in North America, according to the UI College of Veterinary Medicine. But for those dogs that do have congenital heart defects, PDA is one of the most common ones, Vitt said. The UI has done about 15 PDA procedures in the past year, he said. A dog with PDA suffers from a serious, abnormal blood circulation because a blood vessel called the ductus arteriosus that diverted blood from the lungs when the dog was a developing fetus failed to close at birth, as intended. With a PDA, there is continuous shunting of blood through the lungs, according to the UI. The condition is typically picked up when a heart murmur is detected. The fix can be done with open chest surgery or with the minimally invasive procedure, Vitt said. The minimally invasive option involves advancing a small catheter up a dog's femoral artery (in the thigh) and placing a self-expanding wire mesh device to close, or correct, the PDA. This article was published by News Gazette. Link 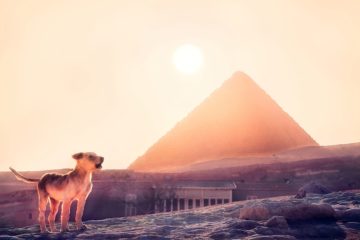 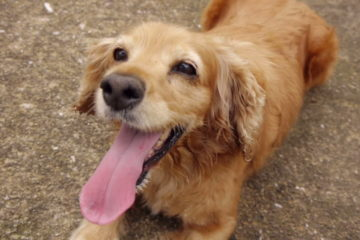 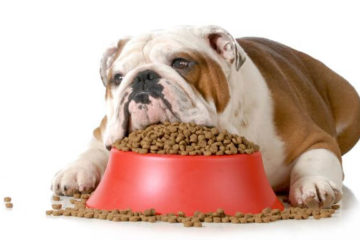 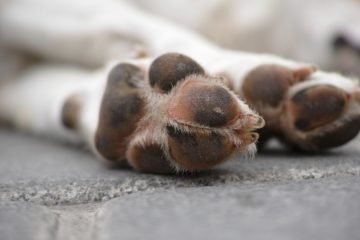 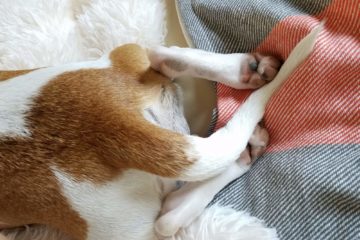